"The purpose of this Chapter is to ensure that elected and appointed State agency officials exercise their authority honestly and fairly, free from impropriety, threats, favoritism, and undue influence."- State Government Ethics Act

The State Ethics Commission interprets and enforces the State Government Ethics Act and portions of the Lobbying Law. Members of the eight-member bipartisan Commission are appointed by the Governor (four members) and by the General Assembly upon the recommendation of the President Pro Tempore of the Senate (two members) and the Speaker of the House (two members).

The Commission provides informal and formal advice on the Ethics Act and Lobbying Law and investigates complaints alleging violations of those laws. 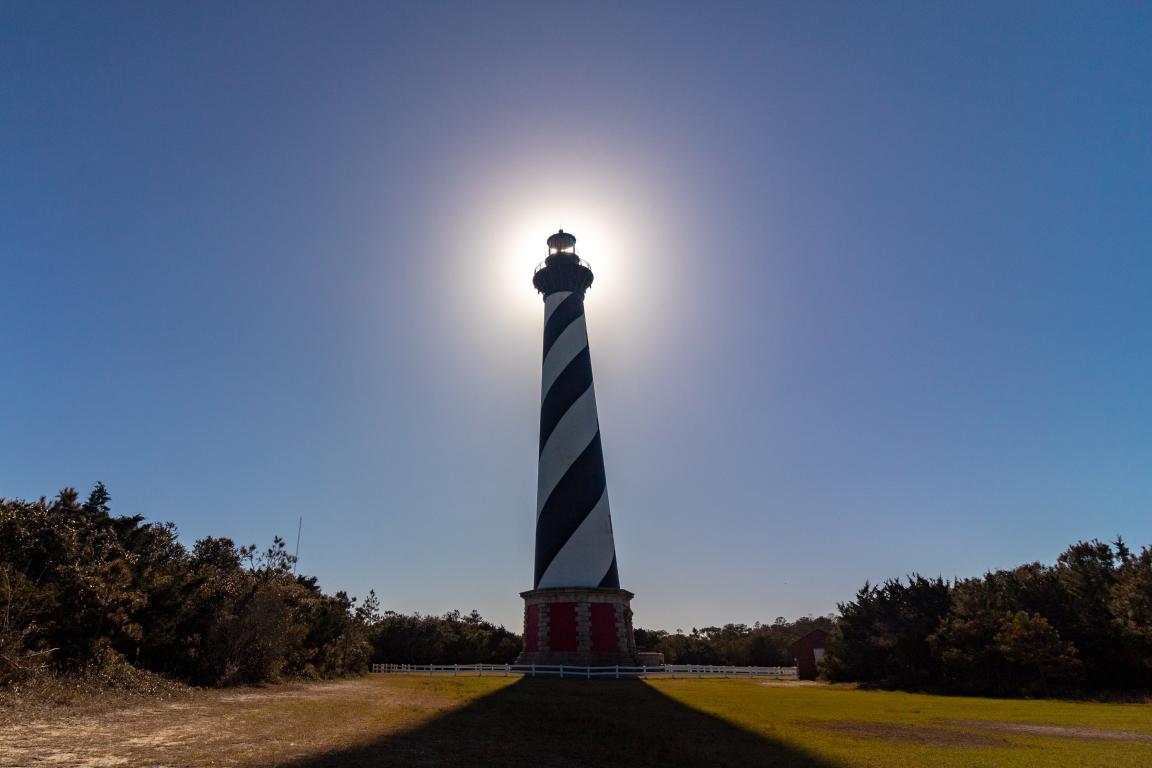 Legislators, Justices, Judges, District Attorneys, and Clerks of Court Whose Terms Ended in 2022 Must File a Post-Service SEI in 2023. 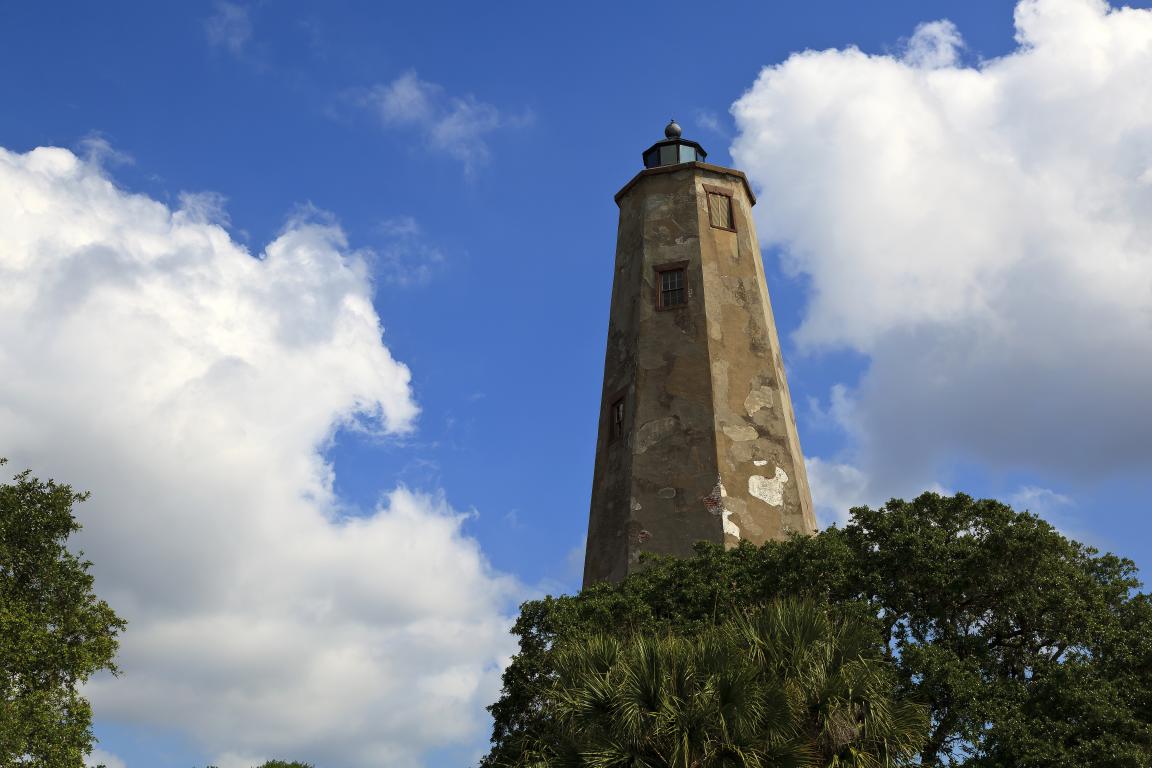 Member of the General Public